The seventeenth recipient of the annual DCAM Flight Instructor Safety Award was:

Jack has contributed and given back to the industry for many years.

His commitment to safety is second to none.

He leads by example, a great communicator and mentor.

His dedication to instructing is unsurpassed.

His wealth of experience as a Captain with Air Canada, he has flown over 20,000 hours of flight time, having worked as an Instructor and Check Pilot while also continuing to instruct at the College level thus allowing him to provide students with a wider viewpoint for today’s ever changing world.

A Canadian Publication, “Canadian Flight Notes,” for Flight Instructors, formerly known as “The Proctor Notes,” was authored by him.

A quote from this year’s recipient:

“THE GOAL OF THIS AWARD IS TO RECOGNIZE THE IMPORTANT ROLE FLIGHT INSTRUCTORS PLAY IN MAKING FLYING SAFER.” 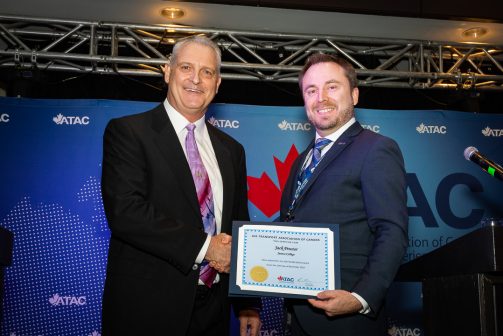 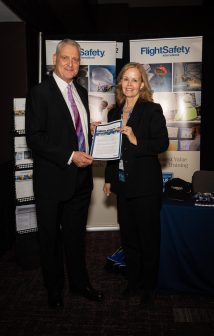 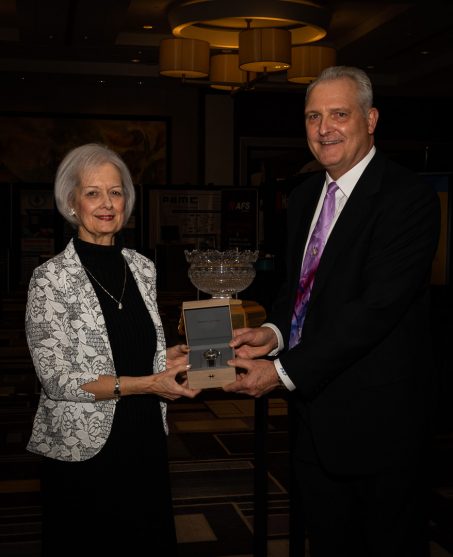 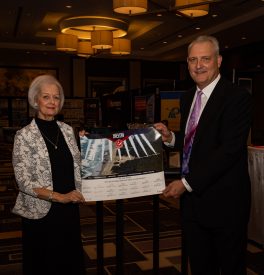 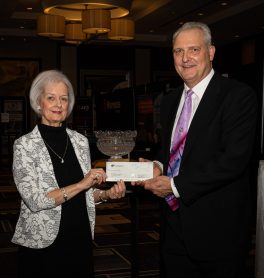 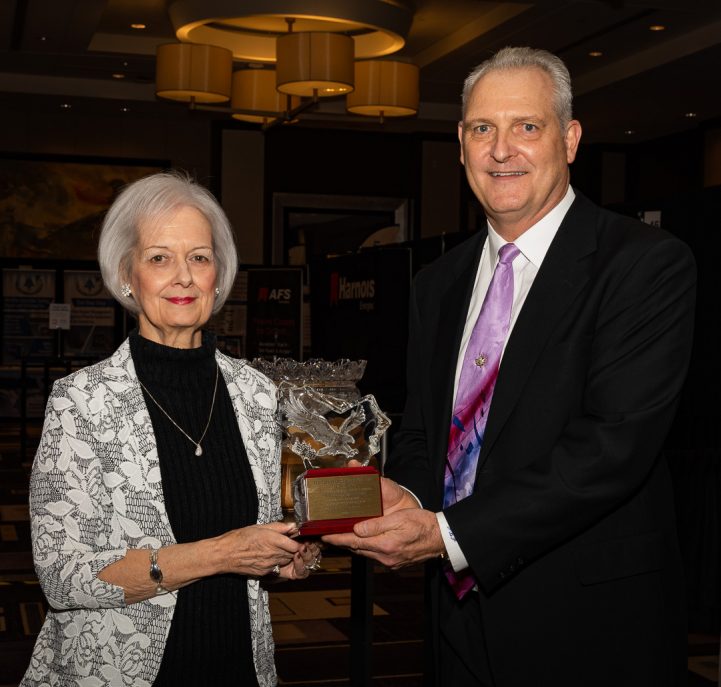