The 13th recipient of the annual DCAM Flight Instructor Safety Award for the year 2015 was:

Catherine holds both fixed wing and helicopter licences; was the first woman in Canada to hold a helicopter instructor rating and is the only Canadian helicopter pilot to hold a Chinese licence.

Her contributions to aviation over the years, especially in the helicopter training sector has been significant; in the capacity of Instructor, Pilot Examiner and Business Leader.

It It is felt by many that the good safety record in commercial helicopter operations throughout Western Canada is in many ways attributable to the high quality of training offered by Catherine Press and her team at Chinook Helicopters.

Cathy Press: “It is very important for the aviation training industry to have recognition such as the DCAM Flight Instructor Safety Award. This Award encourages  Instructors to constantly upgrade their skills and professionalism  & those they work with, in the Aviation industry. ”

“The great thing about aviation is, it constantly is challenging one’s personal development.  My job is to help other people to realize their potential for their own paths in aviation while maintaining safety.  The DCAM Award has made me want to work even harder.” 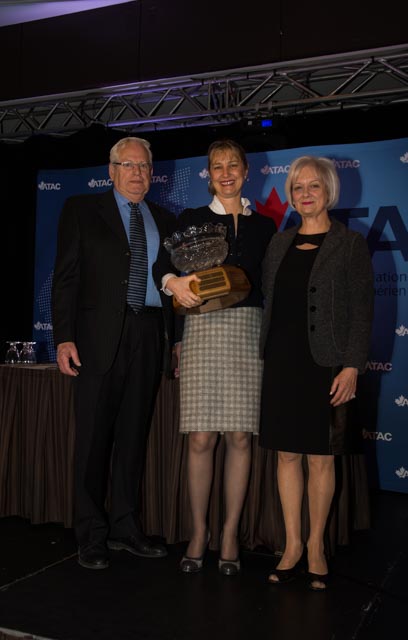 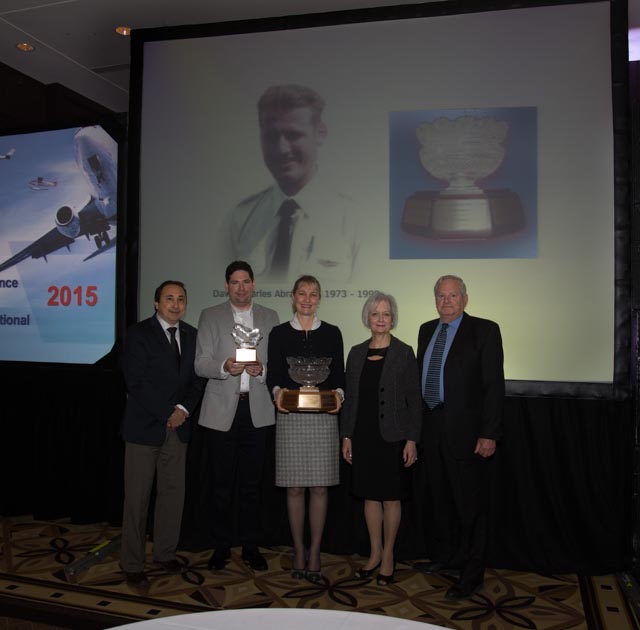 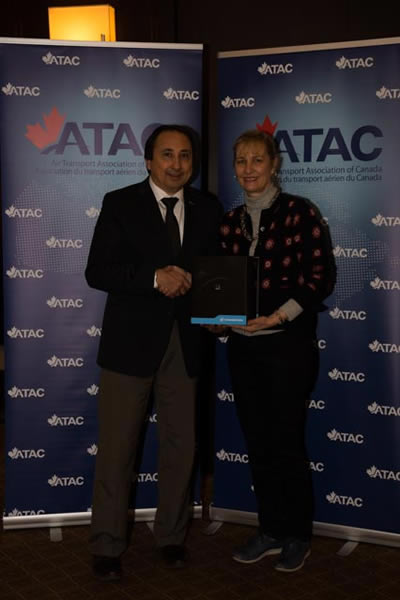 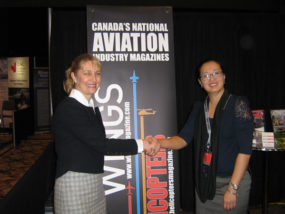 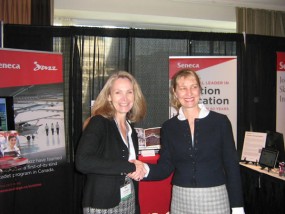 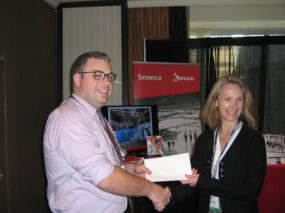 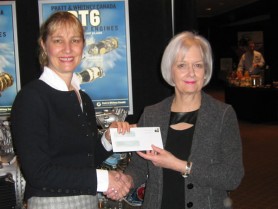 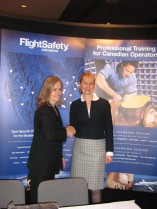 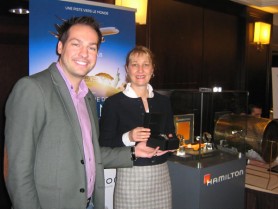 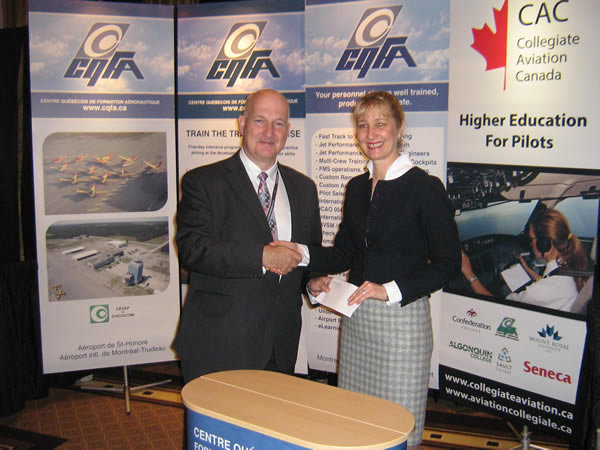