The twelfth recipient of the annual DCAM Flight Instructor Safety Award for the year 2014 was:

Sherry Cooper is a mentor and role model for women in the flight training industry who is totally committed to promoting aviation in the central Alberta community and beyond.  Her contributions to aviation within the industry have been numerous throughout the years, serving on various Boards.

Her enthusiasm for flying and her wish to share this fulfilling experience with others are an essential part of both her professional and personal life. She comments, “being chosen as this year’s recipient, is a validation of my life in aviation, my philosophy of education and is easily the pinnacle of my career.”

Sherry Cooper:  “This award is an important hallmark for instructors and has elevated the profile of the profession, Flight Instructors, in Canada.  The recognition has been influential in other areas of our industry, as strong beginnings make for a safer industry.”

“When I reread the bios of some of the previous recipients of the award, it shows how people across Canada have embraced this facet of aviation.” 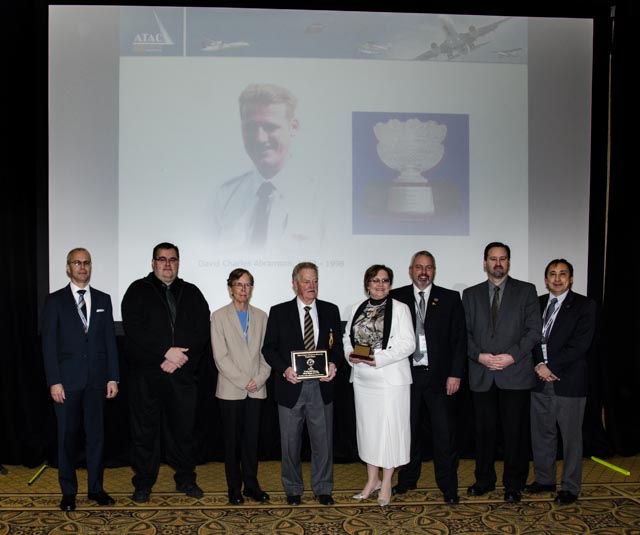 Sherry Cooper 2014 DCAM recipient along with Keith (KO) Ostertag, 2014 DCAM ‘Legacy’ Award winner, also present in the photo are some past recipients of the DCAMAWARD who were present at ATAC’s AGM & Convention. Anchored at each end by L. Adam Wright, Pilot Air Transat, representing Jane Abramson, and at other end Wayne Gouveia, VP Commercial General Aviation, ATAC. (courtesy of Mike Doiron) 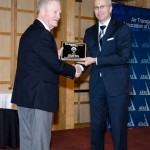 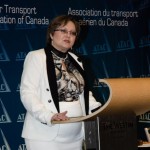 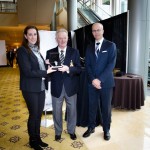 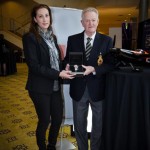 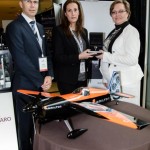 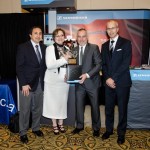 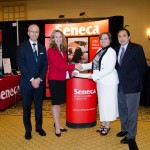 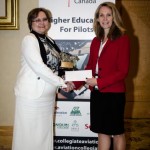 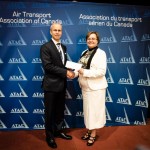 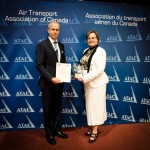 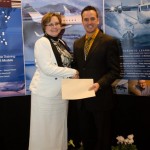 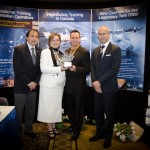 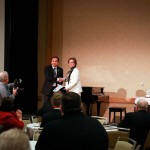 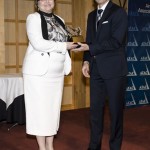